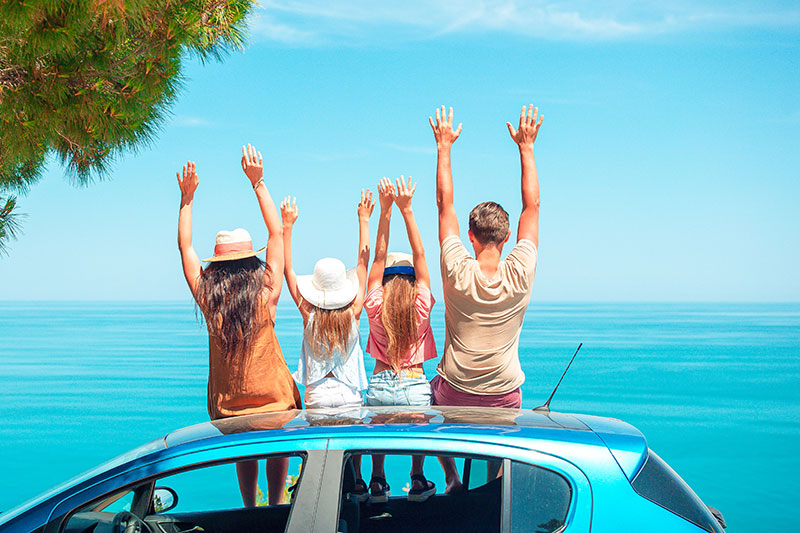 Browse Our Homes
Canne della Battaglia (‘Battle of Canne’) is an ancient Puglian battlefield on the hill of Canne, now preserved as a historic archaeological site. The hill is best known as the location of the legendary battle between Carthaginian military commander Hannibal and the Roman Army, in 216 BC. Famously, it was at Canne where the military manoeuvre ‘the pincer movement’ was displayed and detailed for the first time.

The preserved site is located in the comune of Barletta, just under 10 km from the old river Canne (now known as Ofanto). It is an overwhelming spectacle to behold for visitors, who try to imagine 100,000 people in battle crammed together on and around the hill.

The site has been inhabited since the Neolithic Age, approximately 7,000 years ago. During the Bronze Age little huts started to appear on the land and in the 6th century, the Roman village of Dauno was founded, made up of the descendants from eastern Adriatic migrants. The inhabitants of this era helped to inspire the Latinization of southern Italy.

During the Second Punic War, Hannibal’s Carthaginian army were terrorising southern Italy, looting and capturing towns. In 217 BC, they took Lake Trasimene two years after sacking the Roman-town of Saguntum.

To try and stop Hannibal’s modestly-sized army, the Romans headed to Canne with 88,000 men, over double that of Hannibal’s group. Outnumbering Hannibal’s men by two to one, Roman generals Paulus and Varro led their army into battle, expecting a resounding victory.

The Carthaginian horsemen pushed back the Roman calvary, so the larger army flooded into the centre to attack Hannibal’s men with force. The overflow of men was working, the visitors simply unable to cope with the sheer number of Romans overloading them. Victory seemed not only inevitable but imminent.

Hannibal, watching from the hill, smiled to himself and decided to play his trump card. An unseen group of Carthaginian men had assembled at the back of the outnumbered centre. At the very last moment, they separated to the left and right and surrounded the central attackers in a pincer-like shape.

The sheer pressure and sudden surprise did not even give the ambushed any time to defend themselves. What followed was a bloody, merciless assault that claimed the lives of 60,000 Roman men, ten times that of Hannibal’s.

In the 11th century the land was destroyed by Norman adventurer Robert Guiscard and shortly thereafter, the land was abandoned.

Nowadays, a free museum occupies the scene of the battle and the surrounding area, owned and operated by the Ministry of Cultural Heritage, Cultural Activities and Tourism (MIBACT). Once entering the site, an antiquarium takes you through five chronological zones representing the entire story of the former city, from Prehistoric times to the Middle Ages. Another section is solely dedicated to the Punic War and Hannibal’s time in Italy.

Once you’ve completed the walkthrough, you can then head outside to see the remains of the ancient site, where a single column commemorates the battle. A jaw-dropping site, the location is of particular fervent interest by historians, archaelogists and the military, along with tourists keen to witness the location of a watershed moment in Ancient Rome’s history.
Back to Blog
X 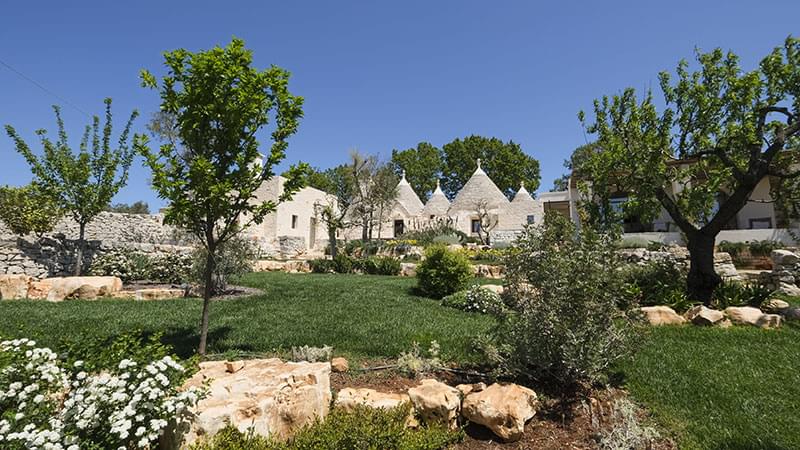 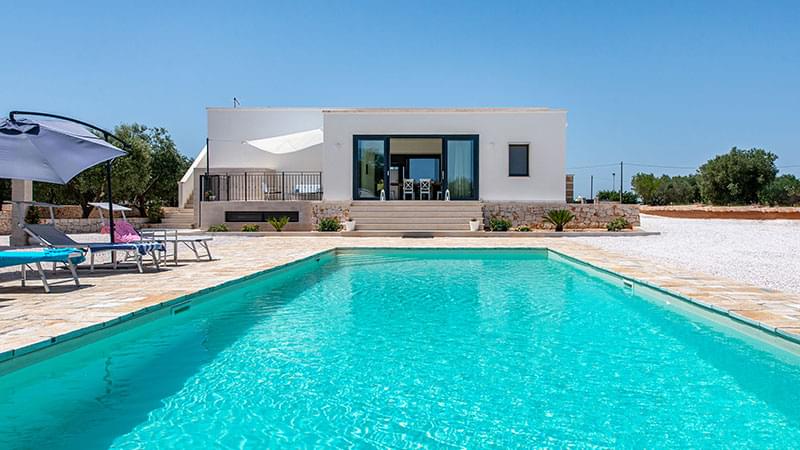 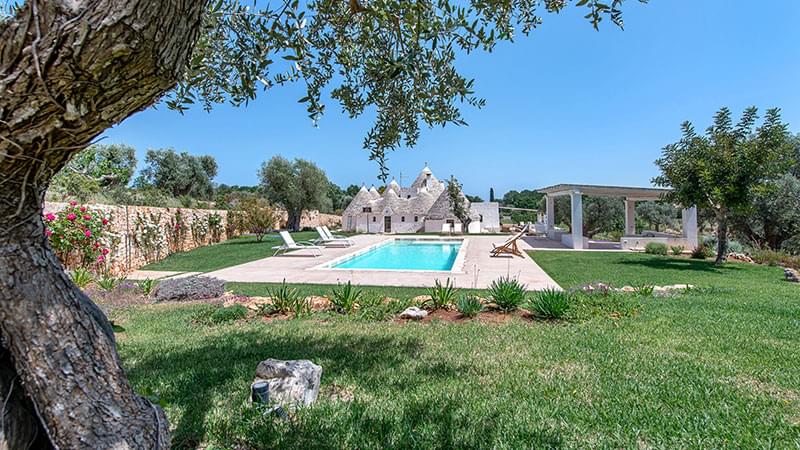 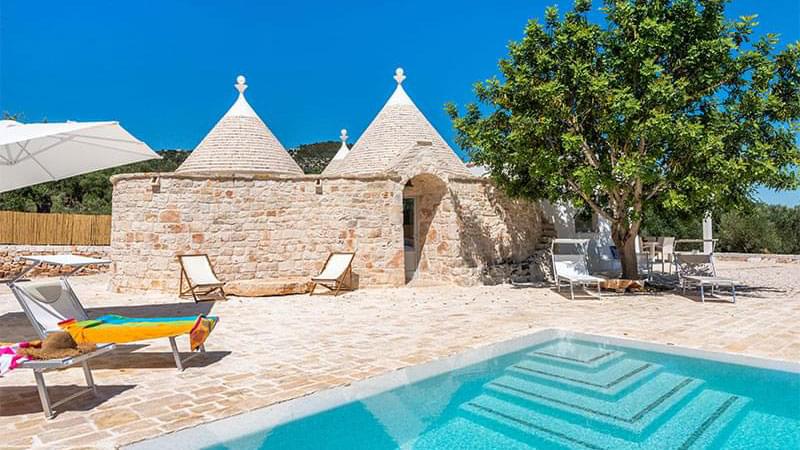 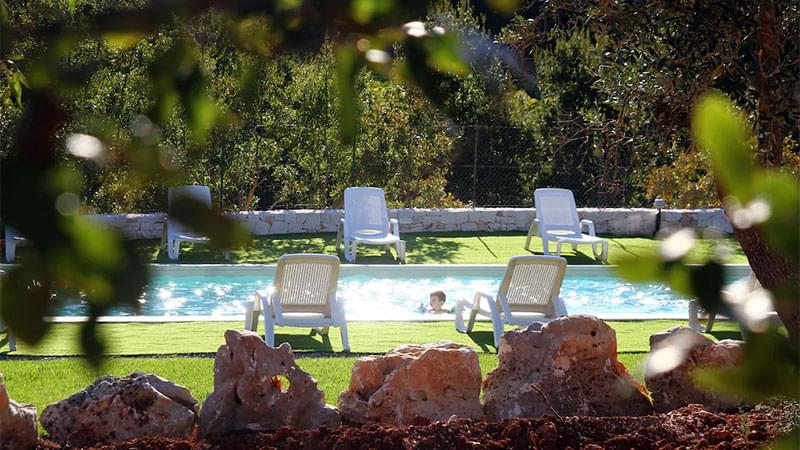 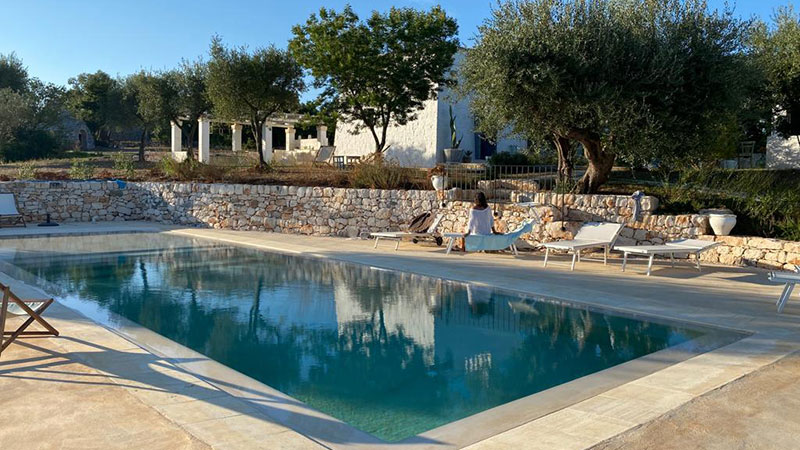 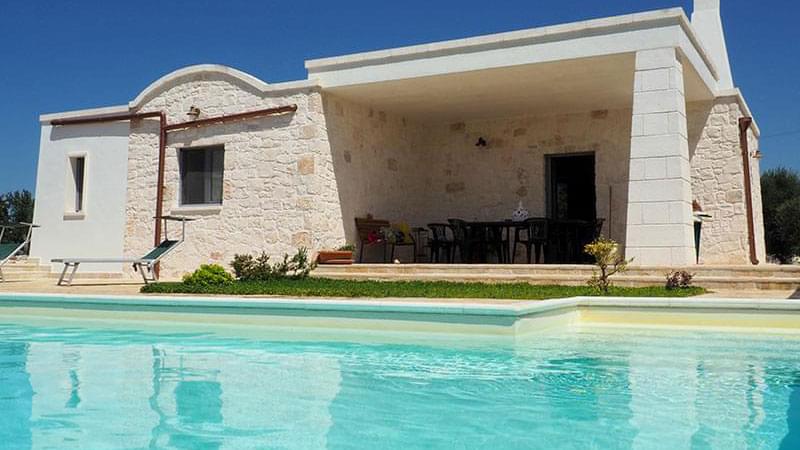 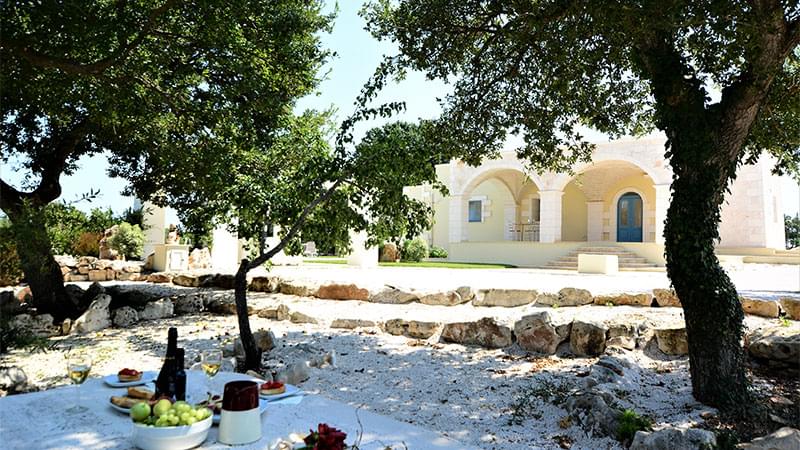 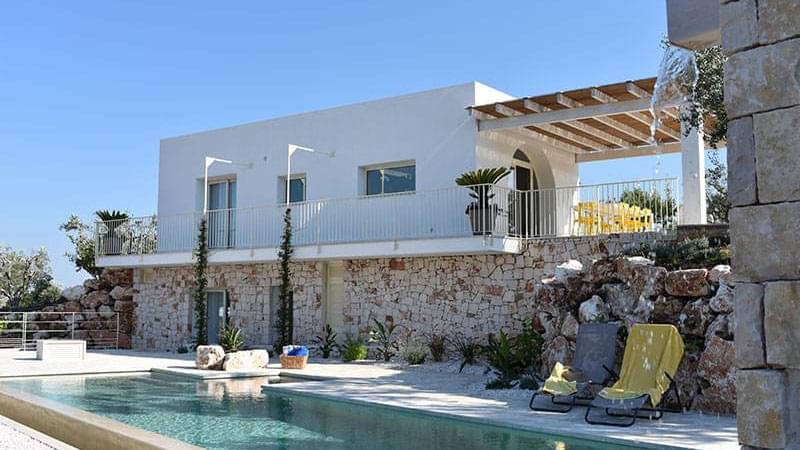 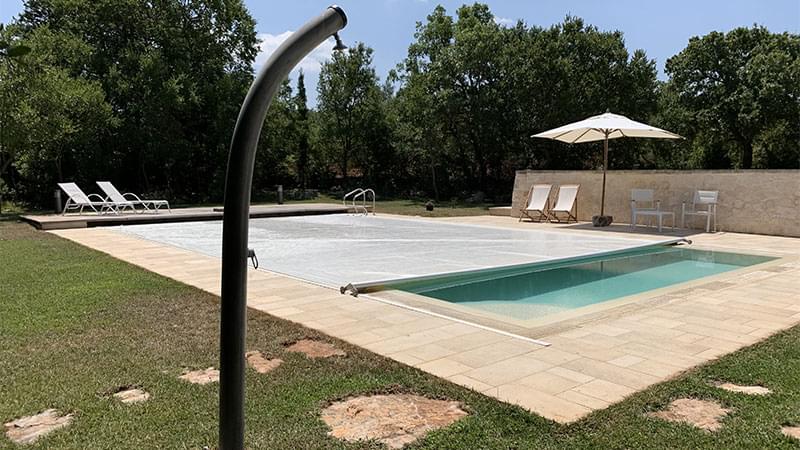 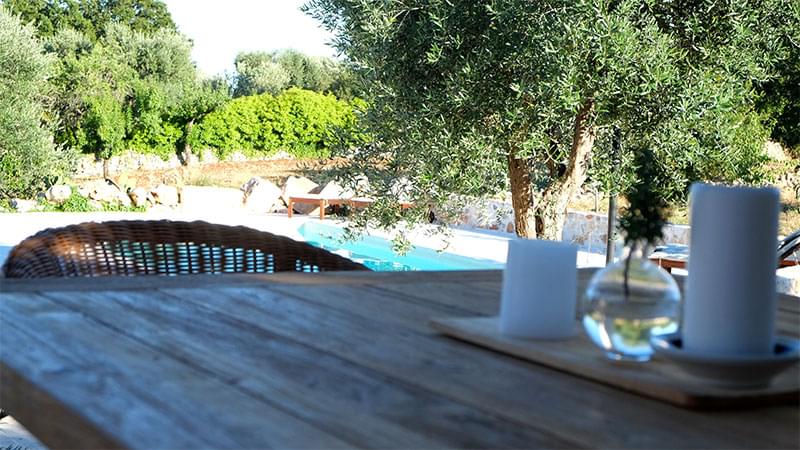 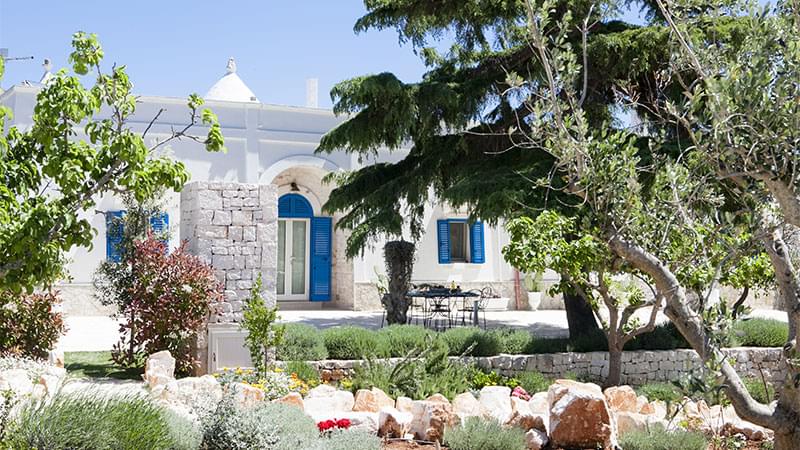 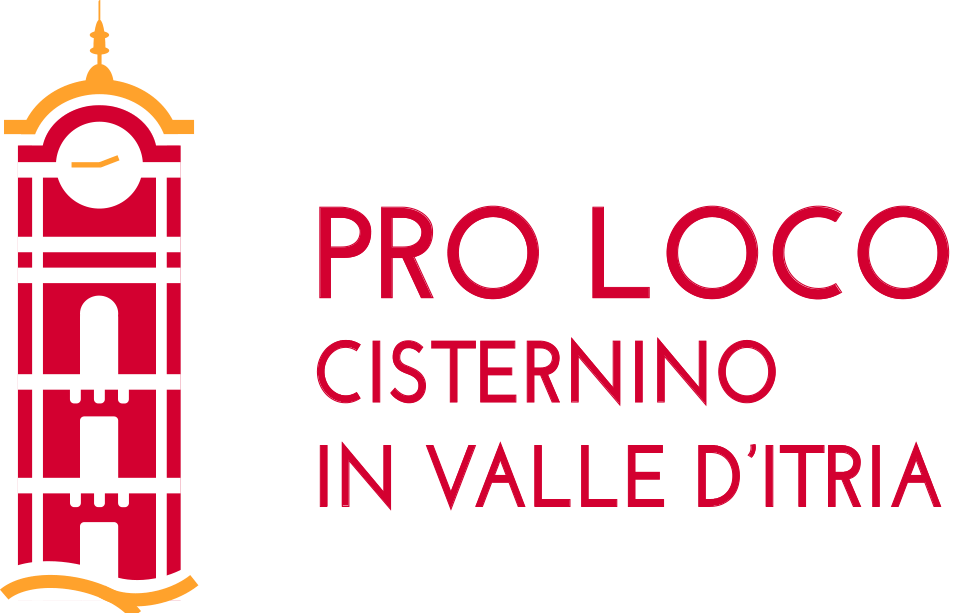 A web project by Digital Media 68